CBD comes from both the marijuana and hemp plants—both flowering plants from the Cannabaceae family. The main difference between the two is the tetrahydrocannabinol, or THC, content. Hemp is used for CBD primarily because it contains 0.3 percent or less THC content by dry weight. This is why CBD doesn’t get you “high”.

While there aren’t many FDA approved products for CBD, users of the compound have claimed relief in a variety of health issues from anxiety and insomnia to physical pain from arthritis or working out. Currently, the only FDA approved CBD product is for Dravet syndrome and Lennox-Gastaut syndrome, both are childhood epilepsy illnesses. 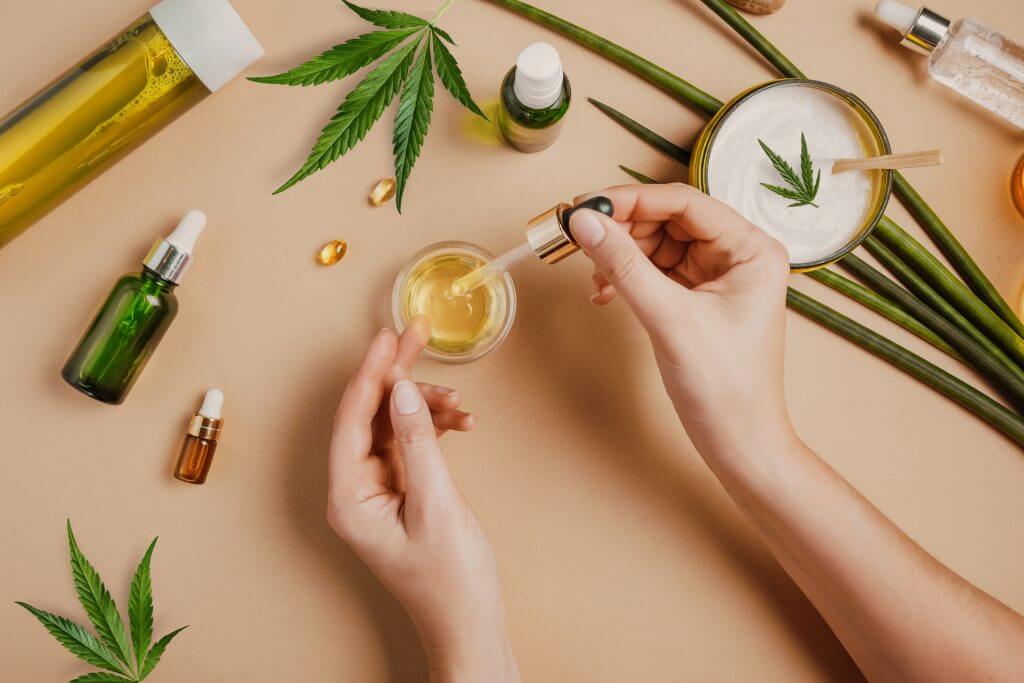 CBDA, or cannabidiolic acid, is also found in both cannabis and hemp, and becomes CBD when it’s exposed to heat over time, also known as decarboxylation. CBDA works differently than other cannabinoids in a big way. While most bind with CB1 or CB2 receptors, CBDA instead binds with the endocannabinoid system and inhibits the cyclooxygenase-2 (COX-2) enzyme, which is responsible for inflammation or infection. For this reason, CBDA is commonly used to relieve inflammation and the pain associated with it.

CBDA also shows promise in affecting serotonin levels and improving ailments like nausea, specifically when brought on by chemotherapy. CBDA has a higher bioavailability, making it metabolize in the body faster and with less effort. Believe it or not, CBDA is also being researched as an antidepressant alternative, since the compound works on the 5-HT receptors in a similar way to that of SSRIs most people take for diagnosed depression or anxiety. 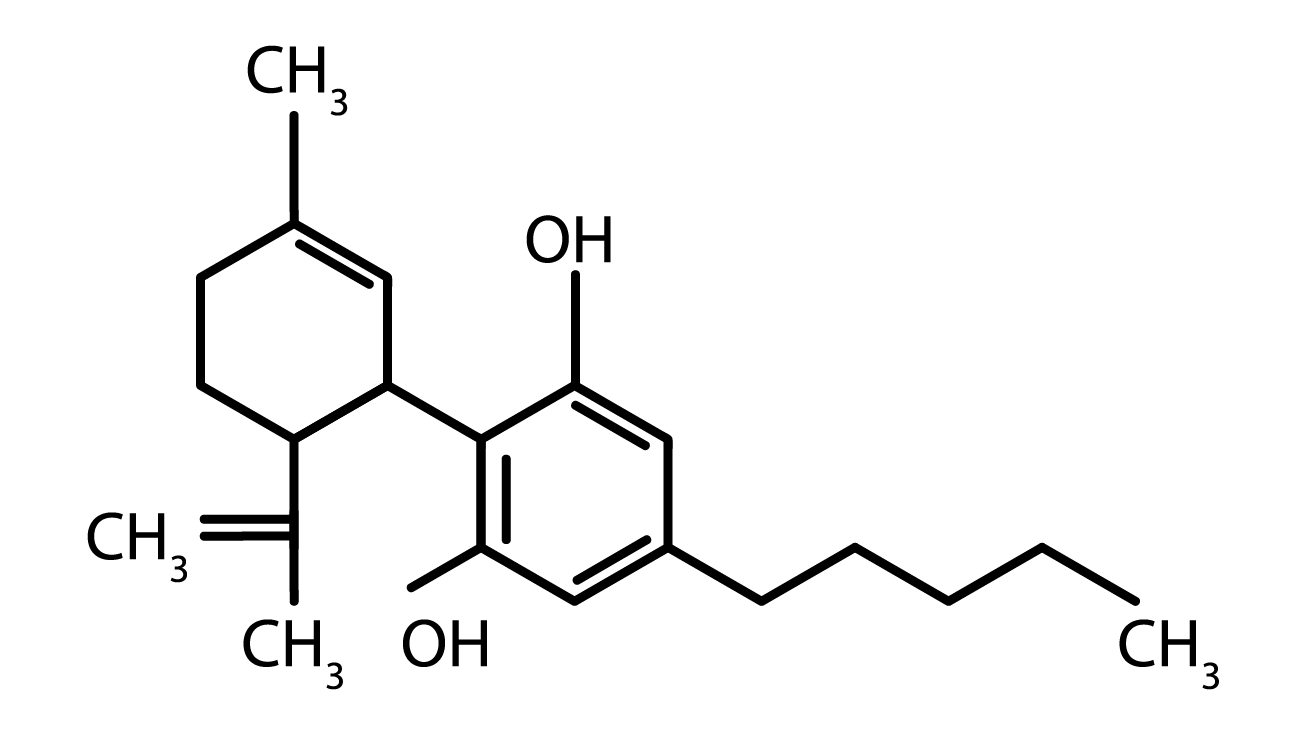 Use our myFit tool to help you pick the right CBD  for your needs.
What's My Pick? This tincture immediately took my pain away that I had had in my hip joint for over five months non-stop. By the next day I didn’t have any pain in my hip. I highly recommend this product it works.

Uncle Yogi’s provides a Certificate of Analysis, or COA, for every product we sell. This certificate helps quality control all products prior to reaching the consumers. We make sure that each individual item meets all standards set forth by the industry. This process includes checking all specifications such as the quantity of cannabinoids found in each product, in addition to details on the levels of heavy metals, solvents, pesticides, and THC. These COAs keep you, the customer, informed and safe from any less-than-ideal products.
Click here